I have been a client at Total meds solutions Dallas office for over 5 years.

Today was my first experience with fillers.

I can’t say enough amazing things about Katherine B.

She is very knowledgeable and extremely personable.

This was my first time with her and I can’t imagine ever doing anything again with anyone else.

Judy takes her time and is meticulous with cleanliness. The staff is nice and respectful and never tries to oversell. 12/2/2020

Very professional as soon as I walked in the door. Check in was quick and easy. My Nurse Practitioner was extremely informative before Dysport injections. Thank you for making my first experience as smooth and comfortable as possible. I highly recommend Total Med Solutions! 4/12/2021

Have gone to the Allen location 3 or 4 times now. The staff was very friendly and scheduling was easy. I was very impressed with my services done by Acacia, the RN. Overall great experience and I will be going again. 8/19/2019

The office in Flower Mound is awesome!!! The front staff are efficient professional and friendly. Emily is amazing. Fantastic technique and great patient/customer rapport. I recommend this office over other Total Med Solutions sites. (I’ve used Plano and Dallas) will definitely be back!!! 1/27/2021

I’ve been a client at TMS for about a year. Truthfully, I’ve not been location loyal. I’ve been to Plano, Southlake, and now Flower Mound. I’ve always had a good experience at all locations, but I will say the staff at the Flower Mound location today was exceptional, especially our injector, Emily. This location & Southlake had an extra special on Dysport this week, so that’s why we chose this location today & we’re glad we did. 9/29/2020

Very friendly, very knowledgeable, and great product! I got dysport on my crows feet and it turned out great. 12/19/2020

The entire staff at the Allen location is AMAZING! I adore them to pieces! Acacia is the absolute best at injectables- she has such a gentle touch you truly do not feel any pain! I unequivocally can say this is the very best of the best!!! I drive all the way from DENISON – they are just that good!!! The prices are extremely reasonable & the staff exudes professionalism & superb customer service! Go see these ladies – you’ll be so glad you did!!! 2/1/2020

Seamless, easy and well done. The reception was efficient and nice. Howard did a great job, and I felt great afterwards. Top notch experience. 1/5/2021

I love this place! They always make me feel so comfortable. I got Botox 40 units, for the first time, 2 days ago so I’m waiting on results. I’ve been here before and received Dysport. I’m wanting to see if there’s a difference. I will continue coming back to Total Med Solutions in Southlake. 1/17/2021

I have been getting Dysport injections with them for about 3 years now. Their staff is very friendly and knowledgeable about the cosmetic procedures. I highly recommend them!! (They’re also on Groupon)

I have been getting Dysport injections with them for about 3 years now. Their staff is very friendly and knowledgeable about the comestic procedures. I highly recommend them!! (They’re also on Groupon) 1/8/2021

Floria, as always was friendly, a great listener and wonderful injector. 2/2/2021

First time here for this treatment, everybody made me feel comfortable and customer service was 5 stars. 9/11/2019

…I got Dysport in between my eyebrows… Acacia was super informative. It wasn’t painful at all, just a tiny little pinch that lasted a couple seconds and it’s over. I was going in for lip filler too but since it’s my first time she recommended I reschedule since I’m traveling and we didn’t know how I would do in regards to bruising and swelling. I’m thankful we waited, I’ll definitely be a customer for a long time. Thank you again everyone at Total Med Solutions. 8/1/2019

Ashley was very pleasant and knowledgeable! I had a great outcome as well. She did a great job and it didn’t hurt as much as it had in other instances. 12/19/2020

I am regular at Total Med Solutions, the staff is awesome, very friendly and professional. I do have a suggestion thou, I send over a lot of friends and they love it there as well. You need a referral program please…Lisa Marie Smith. 1/6/2021

Ashley at the Dallas location was wonderful! There was no pain. She was kind and gentle and answered my questions easily without being pushy for up sells but provided the information for me to decide on future options. Will definitely be back 1/13/2021

Great Experience! Acacia is always very professional and very knowledgeable when it comes to fillers. I have been going to her for 2-years. Will continue going to her.👍🏼 2/24/2021

Very thorough and knowledgeable. Office staff is very friendly and helpful, as well. All around great experience! Highly recommend! 2/23/2021

Debbie is a hidden gem in the Dallas/Fort Worth area! I have had botox and fillers by other medical spas with not as great results. I totally trust her and she always listens to your preferences and does her magic! She is very thorough with the procedure and post treatment instructions each and every time. The office is beautiful and the staff and nurses are always helpful and professional. It is truly a great experience. 8/31/2020

Super fast, friendly, and everyone is always so helpful. I go back every few months. 1/6/2021

I would highly recommend the Total Med Solutions on La Sierra. The staff is extremely professional and super clean. 1/21/2021

Had a teeth whitening treatment at Total Med Solutions today and it was great! Only took half an hour and the results are amazing! 8/24/2018

Great experience. Everyone was super friendly and followed all the COVID precautions. 12/15/2020

Good experience with Mr Howard! Explained everything & answered all my questions. It was a quick in & out; always good when there’s no wait time. Thank you. 1/8/2021

Very courteous and professional. Emily took time to explain and staff there never at any time tried to push additional products beyond what I had an appointment for. Very pleasant experience and I will be back! 2/3/2021

Been going here for years, for some reason no one else is ever able to get my crow’s feet just right like these guys. Reasonable prices too. Will recommend. 11/20/2018

I enjoyed the complete experience from check in to service and check out. Kind. Informative and very knowledgeable on the treatment I chose for today. I will be a regular here!!! 1/13/2021

The Allen location is top notch with great staff!

I started going to total med solutions for Botox/dysport almost 2 years ago and love it! I’ve had several injectors who have all been great but Lan Nhi is the best, I highly recommend requesting her when you book! She’s always friendly and makes the injections painless.

Prescription DYSPORT ® is an injection used to temporarily improve the look of your moderate to severe frown lines without changing the look of your whole face. The untreated facial muscles still work normally, allowing you to freely show facial expressions, such as smiling, in untreated areas.

Stand up to the line with DYSPORT ® (abobotulinumtoxinA,) a prescription for temporary improvement in the look of moderate to severe frown lines between the eyebrows (glabellar lines) in adults less than 65 years of age. It’s time to make your move & be proud to be you.

DYSPORT ® is a formulation that has been shown to deliver temporary improvement in moderate to severe frown lines, even with repeat treatments. So, the effect of repeat treatment with DYSPORT ® may be comparable to your first use. 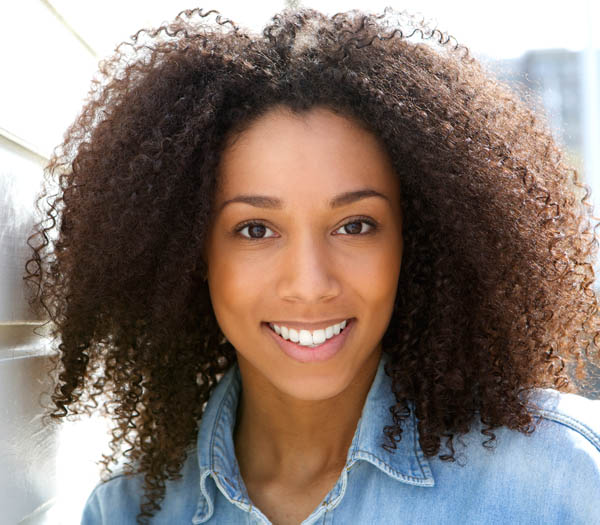 With just one injection into each of five points between and over the eyebrows, DYSPORT ® blocks the signal from the nerve to the muscles, ultimately resulting in a reduction of muscle activity and temporarily preventing contraction of the muscles that cause frown lines. You should not be treated with DYSPORT ® more frequently than every 90 days.

Instead of giving you the “frozen look,” DYSPORT ® temporarily treats the facial muscles in just the area you want — between the eyebrows. With DYSPORT ®, it’s the frown lines between the eyebrows that are minimized, not your expressions. And that’s certainly something to smile about.

Men’s use of treatments like DYSPORT ® has grown four times from 2000 to 2014. So, when between-the-brow frown lines make you look tired, angry, or older, choose DYSPORT ®.

Clinically Proven Results With One Treatment

Even one treatment with prescription DYSPORT ® can temporarily improve the look of your moderate to severe frown lines. Treatment generally takes just 10 to 20 minutes. 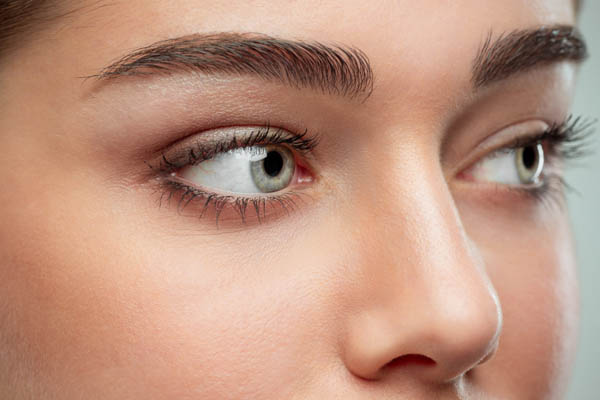 Don't Miss Out On Our Special Offers!
Go to Top